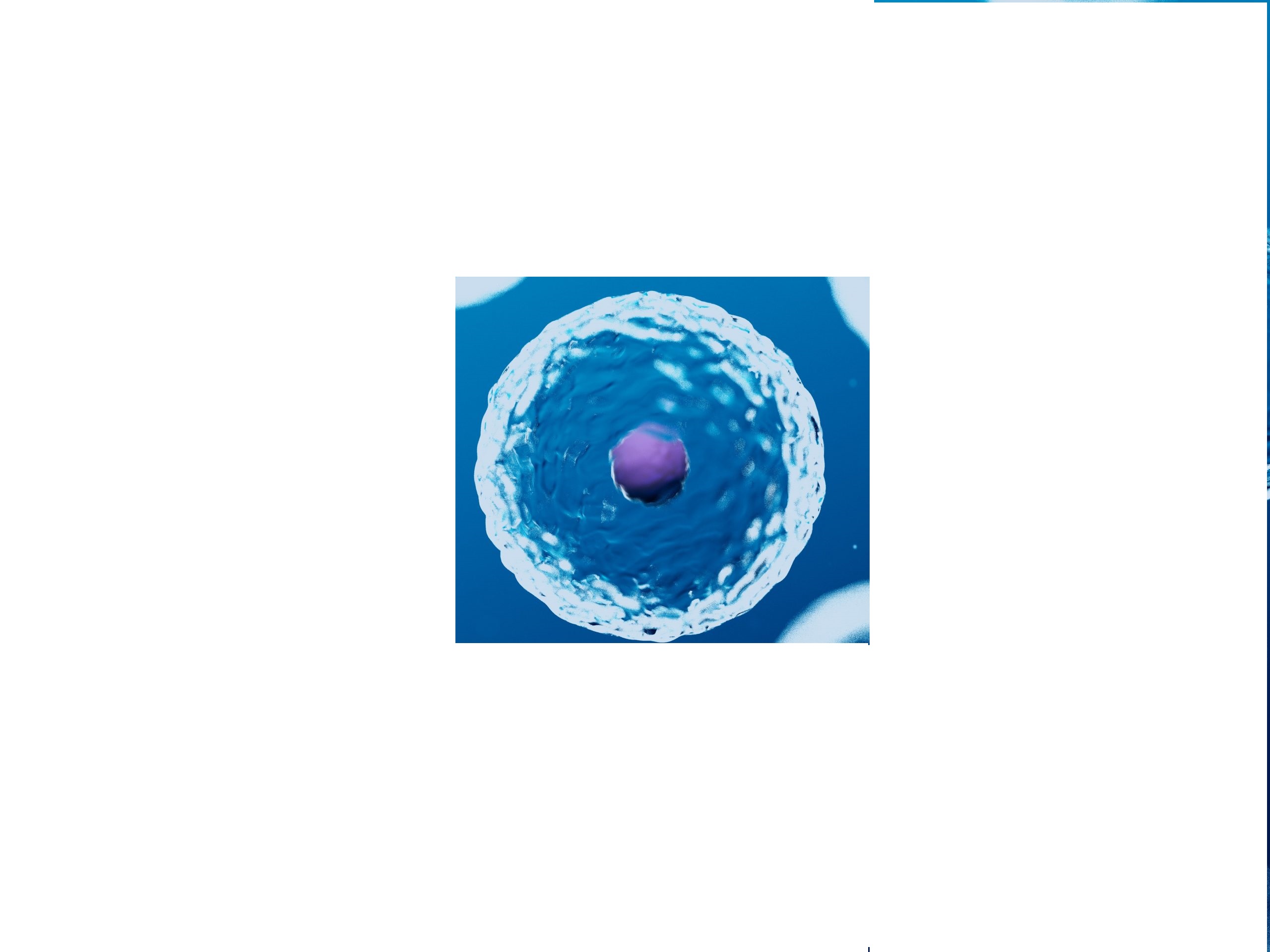 A cell is the smallest structural and functional unit of an organism, typically microscopic and consisting of cytoplasm and a nucleus enclosed in a membrane. Microscopic organisms typically consist of a single cell, which is either eukaryotic or prokaryotic.

A eukaryote is a organism consisting of a cell or cells in which the genetic material is DNA in the form of chromosomes contained within a distinct nucleus. Eukaryotes include all living organisms other than the eubacteria and archaebacteria. A prokaryote is a microscopic single-celled organism that has neither a distinct nucleus with a membrane nor other specialized organelles. Prokaryotes include the bacteria and cyanobacteria.Both plant and animal cells are eukaryotic, so they contain membrane-bound organelles like the nucleus and mitochondria.However, plant cells and animal cells do not look exactly the same or have all of the same organelles, since they each have different needs. For example, plant cells contain chloroplasts since they need to perform photosynthesis, but animal cells do not.Both animal and plant cells have mitochondria, but only plant cells have chloroplasts. Plants don’t get their sugar from eating food, so they need to make sugar from sunlight. This process (photosynthesis) takes place in the chloroplast. Once the sugar is made, it is then broken down by the mitochondria to make energy for the cell. Because animals get sugar from the food they eat, they do not need chloroplasts: just mitochondria.Both plant and animal cells have vacuoles. A plant cell contains a large, singular vacuole that is used for storage and maintaining the shape of the cell. In contrast, animal cells have many, smaller vacuoles.Plant cells have a cell wall, as well as a cell membrane. In plants, the cell wall surrounds the cell membrane. This gives the plant cell its unique rectangular shape. Animal cells simply have a cell membrane, but no cell wall.